Coriander is a popular herb used in Middle Eastern cooking, and we use it in our dishes at Anat. Both seeds and leaves are used in cooking, and the leaves can be used dried or fresh, depending on what you are making. The taste that coriander adds compliments a number of dishes, which is why it us such a popular herb globally. We look at some fun facts that you might not know about coriander.

It’s been around for a while.

Coriander has been around for centuries and is believed to be one of the oldest herbs used today. Studies show that coriander dates as far back as 1550 B.C. It was even mentioned in the Bible and was also found in tombs belonging to pharaohs. In Exodus, chapter 16, verse 31, it says that: “And the house of Israel called the name thereof Manna: and it was like coriander seed, white; and the taste of it was like wafers made with honey.”

It gets its name from a bug.

It has great health benefits and healing properties.

It is believed that coriander helps with digestive problems, and can be used to help regulate elevated blood sugar levels in people who suffer from diabetes. It also helps with the treatment of high cholesterol levels, mouth ulcers, anaemia, and skin inflammation. Coriander has also been used to help alleviate haemorrhoids and painful joints.

It bears fruit and flowers.

By the time we use coriander, whether dried or fresh, we just have the leaves and sometimes stems. Did you know that coriander plants actually flower and bear fruit? The fruit is what we commonly know as coriander seeds, and these are also used in cooking. The flowers on coriander plants are quite pretty, with white or very pale pink petals.

Coriander is one of the most widely used herbs.

Whether it’s called coriander, cilantro or any other name, this herb is one of the most widely used herbs in a range of different countries and cuisines around the world. Without being specific to one country or type of cooking, coriander adds a special flavour to the recipe it is added to, which is quite special.

For your own experience of coriander used with Middle Eastern flavours, visit your nearest Anat store and order one of our wraps or shwarmas. 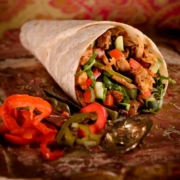 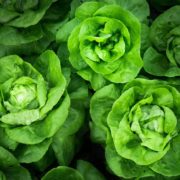 8 Things You Didn’t Know About Lettuce 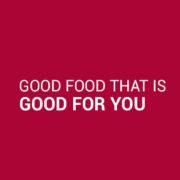 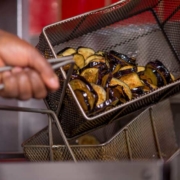 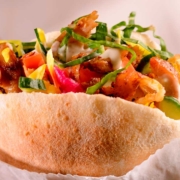 How many calories are there in a salad? 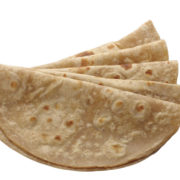 The Origin and History of Chapati (Roti) 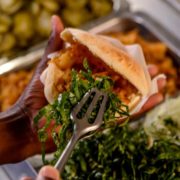 28 Benefits of Chickpeas
Scroll to top